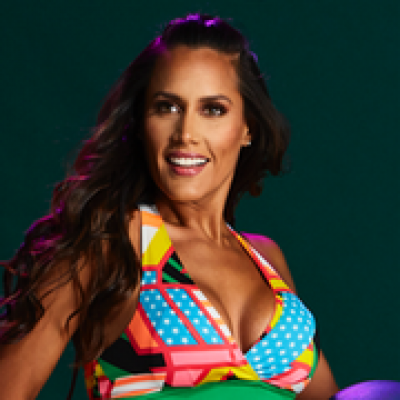 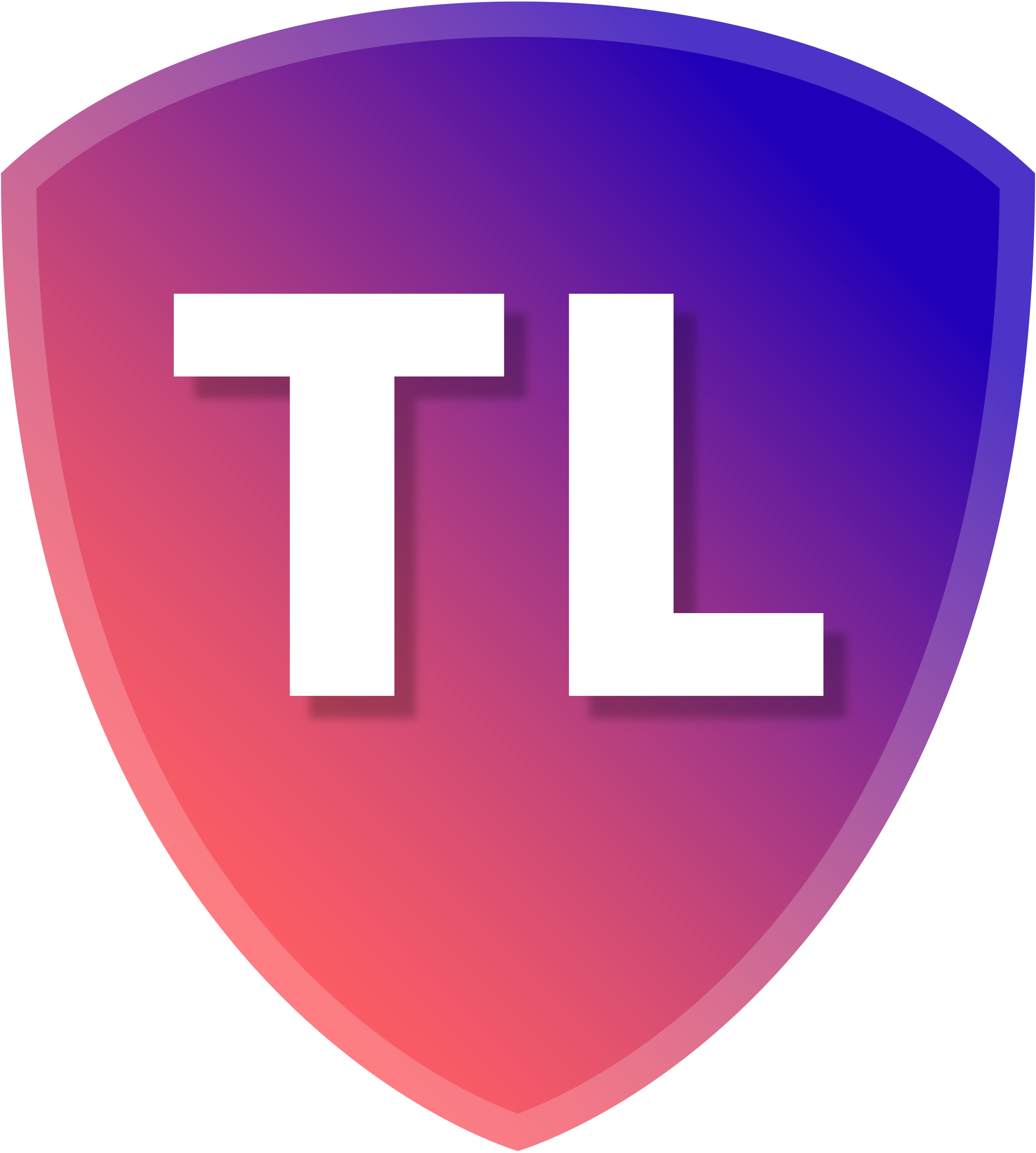 Vicky Zagarra is one of the leading Education Specialists for Zumba. She is a true “Zumba original,” having become an instructor during the first-ever Zumba training in 2002 in Miami and via her performances in the original Zumba Fitness videos alongside Beto Perez, creator of Zumba Fitness. The Colombian native-turned-Italian resident initially was drawn to Zumba Fitness not for the business opportunity but rather the party…and then the fitness. Beto was so impressed with her results and enthusiasm he invited her to participate in the original Zumba Fitness videos in 2004. Vicky also is featured on the cover of Beto’s book “Zumba: Ditch the Workout, Join the Party!” and a variety of Zumba DVDs and videos, including ZIN Volume 6, 52, 65, 73 and 79 and a Zumba video for Kellogg’s cereal. She also is a familiar face on the small screen, featured prominently in 2014/2015 in Italian national TV Channel RAI in "Detto Fatto" and in 2012 in global TV franchise “Big Brother” in both Italy and Spain (“Grande Fratello” /"Gran Hermano")  teaching housemates to do Zumba Fitness. Vicky relishes her role that provides “the opportunity to share my experience and change lives in the same way that this amazing program changed mine. I always say, ‘When we take a Zumba class, we don’t sweat—we just get BRIGHTER! When it’s all said and done, it’s just a party!”  She is certified in group fitness by the Aerobics and Fitness Association of America (AFAA) and also is an international presenter who has performed in fitness seminars worldwide. When not touring the globe teaching Zumba Fitness or leading Zumba Fitness-Concerts.