Each day around the world, the Zumba® program makes a positive impact on millions of people’s lives, and it’s in this spirit that Zumba Love was founded. The mission of Zumba Love is to foster charitable initiatives that raise funds and awareness for important global health causes, and to celebrate the joy of giving through dance, fitness, friendship and love.

Search Zumbathon® Charity Events Near You! 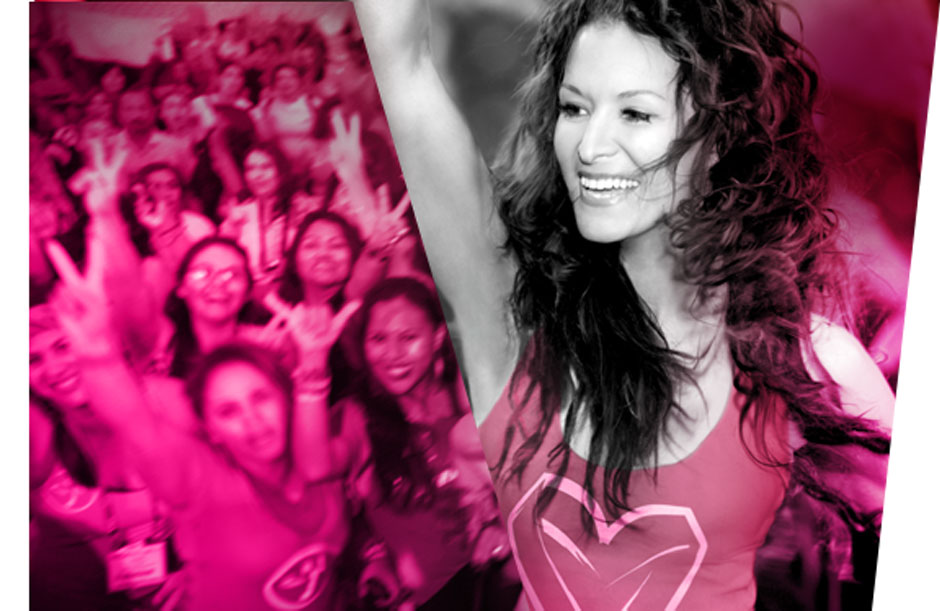 Zumba Fitness partnered with Susan G. Komen for the Cure™ for the first annual Party in Pink™ Zumbathon® charity campaign in the U.S. Thanks to Zumba Instructors and fans, over $500,000 was raised for breast cancer research.

The Party in Pink™ campaign is global! This time, instructors and fans came together to raise over $1.2 million benefiting Susan G Komen for the Cure™ and its global nonprofit partners.

The number of breast cancer charities the Party in Pink™ campaign now benefits increased to 18 worldwide! Stay tuned to learn just how much is raised from August through October 2012. 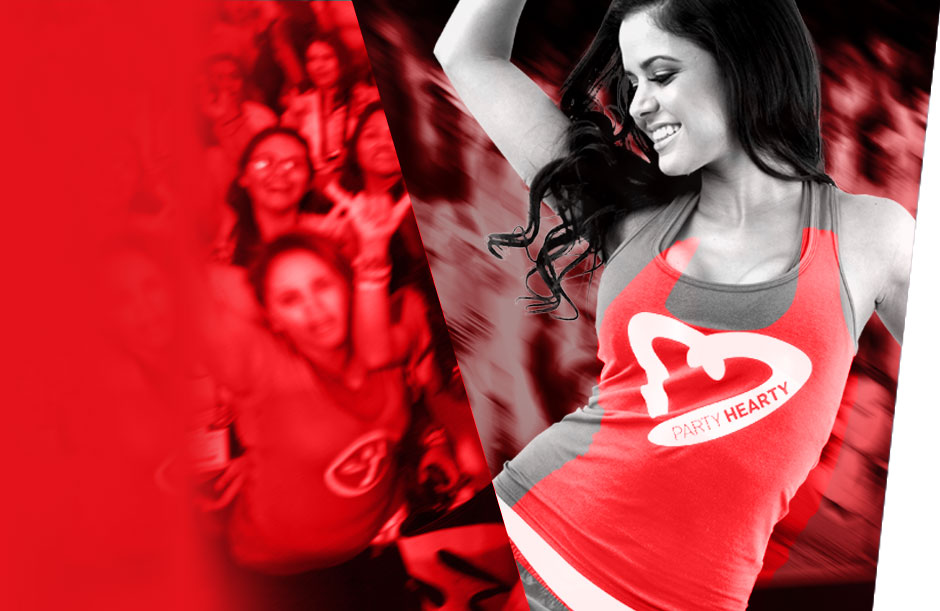 Zumba Fitness teamed up with the American Heart Association to promote cardiac health, and Zumba® Instructors and fans raised over $600,000 for the Party Hearty™ campaign through Zumbathon® charity events and sales of limited edition Zumba wear. 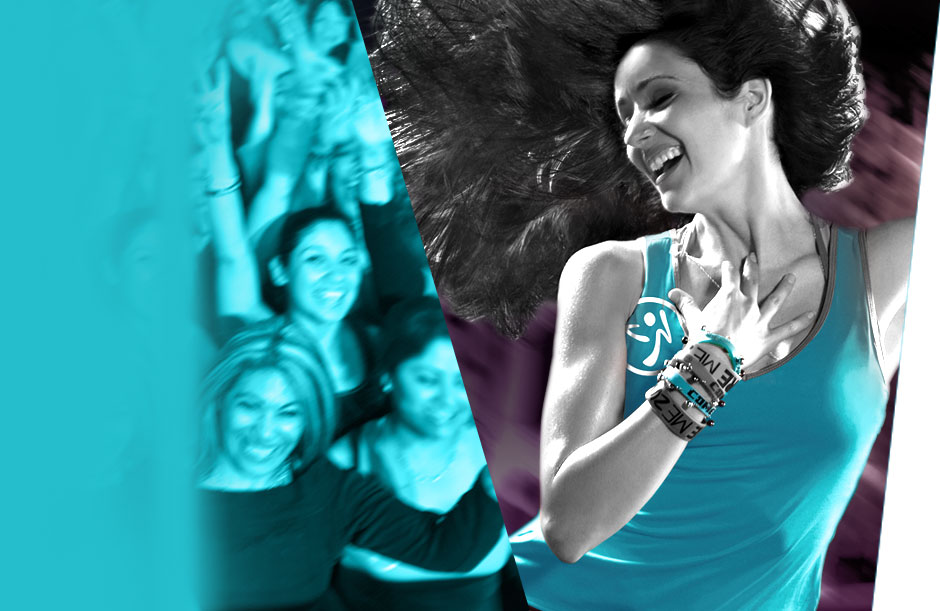 Zumba Fitness joined the fight to cure ALS (also known as Lou Gehrig’s or Motor Neurone Disease) by teaming up with MDA Augie's Quest. In its first year, the campaign raised $230,000 for the charity.

The Zumba® community kicked off 2012 with passion, raising over $500,000 through Zumbathon® charity events and sales of limited edition Zumba wear to help find a cure for this disease. 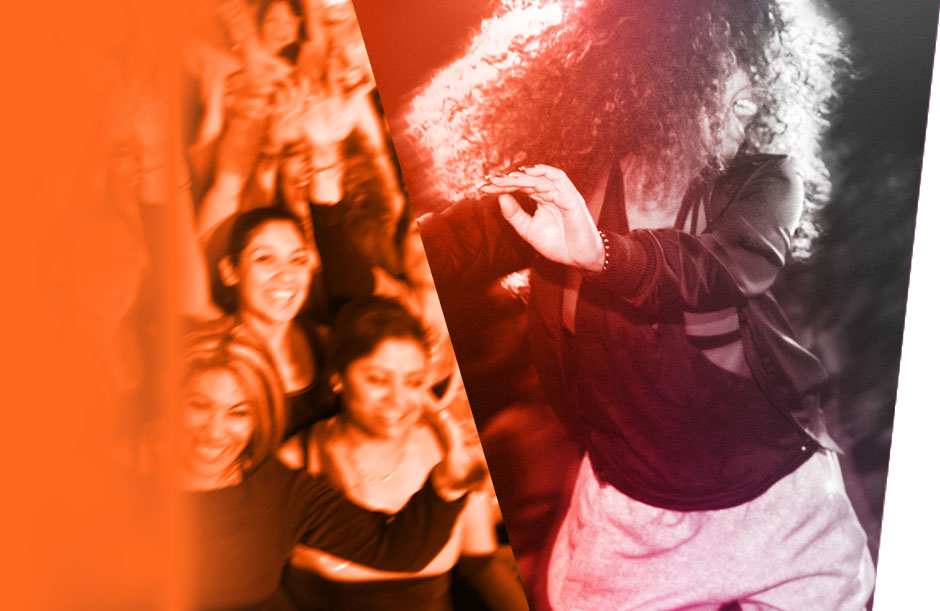 Benefit For The Bayou

Nov. 1 to Dec. 31, 2011: ZIN Members in Alabama, Mississippi and beyond organized Zumbathon® events to benefit the nonprofit Bayou Clinic.